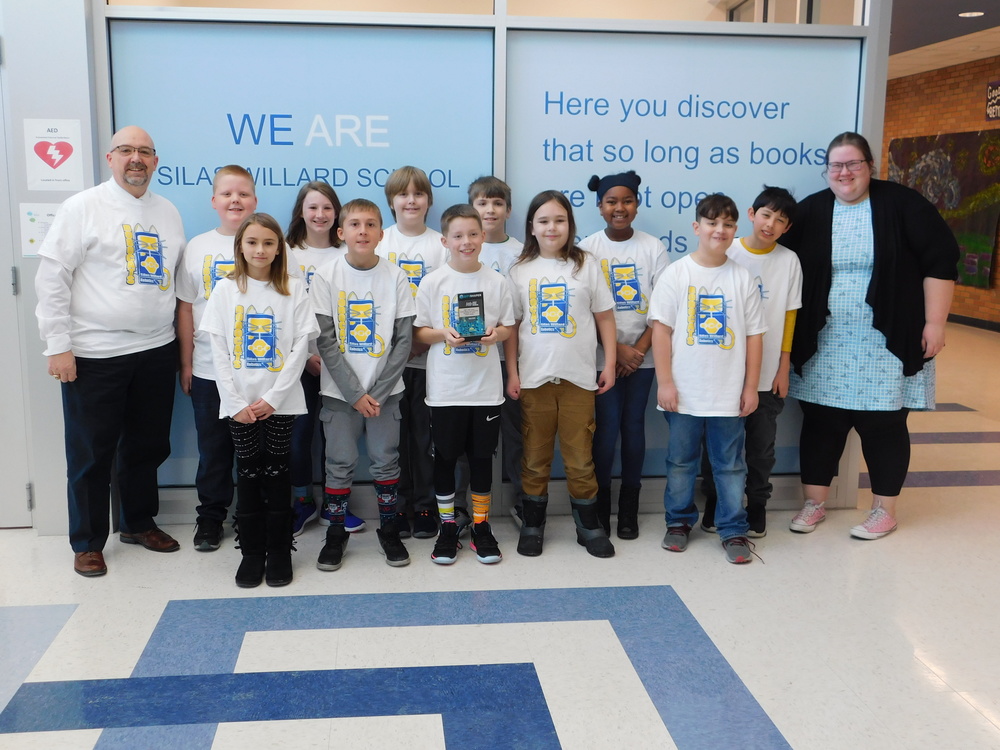 The competition is separated into three events: the robot game, the research project and core values. The team was asked to present their research presentation during the closing ceremony and was awarded a Judges’ Choice trophy for their work on the research presentation, creative programming of their robot and good sportsmanship as they rooted for other teams as they competed.

Silas Willard would also like to congratulate Gale School as they prepare to compete at the state level. 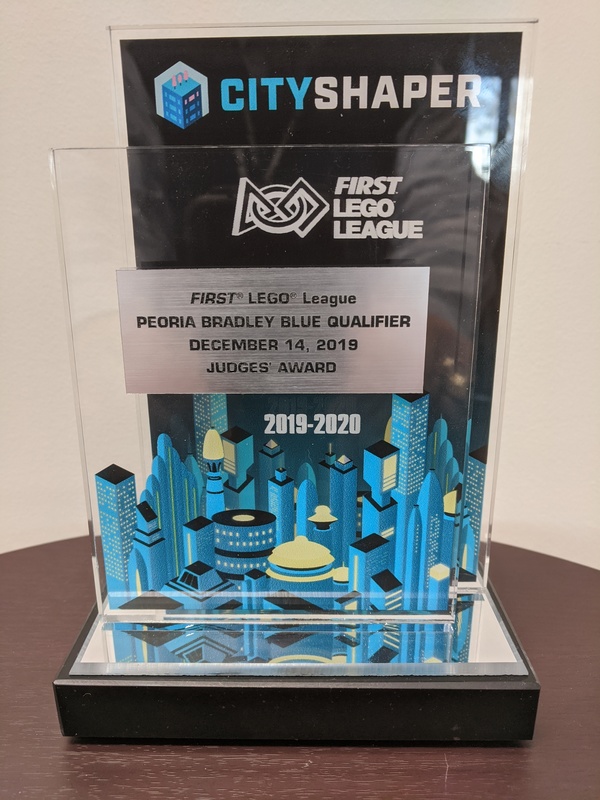